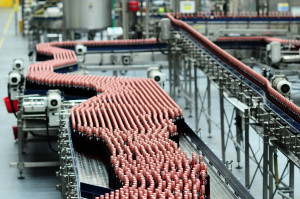 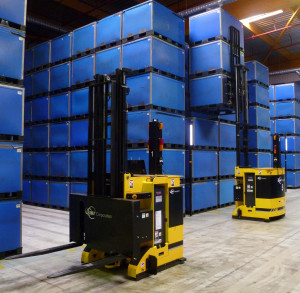 JBT redesigns its range of AGVs

IntraLogisteX exhibitor JBT has resigned its range of Automatic Guided Vehicle systems (AGVs) into standard modules. These can be combined to suit different applications. 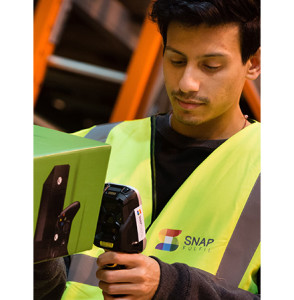 Warehouse Management Systems (WMS) company and IntraLogisteX exhibitor Snapfulfil has unveiled its new website and corporate identity. This comes after the company’s launch of its new software editions, deployment methods and payment options. 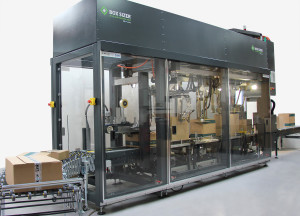 BoxSizer on show at IntraLogisteX

The BoxSizer packaging machine will be on display at the IntraLogisteX show on 16th and 17th March.

Mezzanine to celebrate 25th at IntraLogisteX

Mezzanine International will be celebrating its 25th anniversary at the upcoming IntraLogisteX show on Wednesday 16th and Thursday 17th 2016 in Coventry. 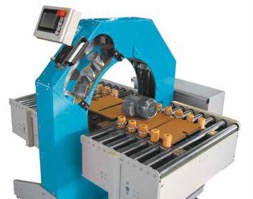 Antalis, one of Europe’s leading distributors of paper and packaging solutions, will be showcasing its ‘Emba TrayTech’ machine at the upcoming IntraLogisteX exhibition. The machine is a package solution that provides a significant degree of automation for constantly changing types of products of between 0.01 – 150Kg, at a constant packaging speed.

Renovotec, the rugged hardware provider and IntaLogisteX exhibitor, has been awarded Honeywell’s award for Partner of the Year, Europe and Russia. The win is a result of its 40 per cent increase in partner sales, and company growth of 37 per cent in 2015.

IOC to ask, ‘how do logisticians shop online?’

The Institute of Couriers will be asking the question ‘how do logisticians shop online?’, at the upcoming IntraLogisteX show.

Renovotec will be pre-launching two new services at IntraLogisteX 2016.