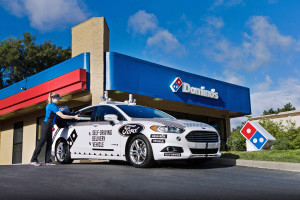 Domino’s Pizza and Ford Motor Company are to collaborate in understanding the role that self-driving vehicles can play in pizza delivery. 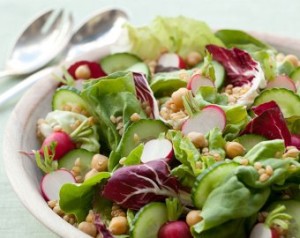 Amazon has set out plans to integrate Whole Foods Market into the rest of its business once the takeover is completed on 28th August. 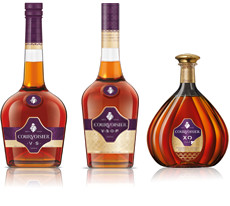 Businesses in the food & drink supply chain have demonstrated concerns about the impact that Brexit will have on workforces, according to a survey by trade bodies from across the UK.

A Carlsberg distributor is to install a Cimcorp vison-enabled robotic dolly picking system at its facility in Finland to replace a manual process for picking dolly loads which account of some 30 per cent of its deliveries.

Winners and losers in grocery retail

The big four supermarket chains all increased sales in the 12 weeks to 13th August helping the market grow by four per cent, according to statistics from Kantar Worldpanel.

The European Commission has launched a consultation calling on citizens, farmers and other relevant parties to suggest ways to improve on fairness in the EU food supply chain.