A couple of months ago, at the European Supply Chain Excellence Awards, I predicted that in 2016 we would start to see more examples of disruptive innovation in the logistics market.

In an exclusive Logistics Manager can reveal that Hovis Ltd has chosen TrueCommerce to handle its Electronic Data Interchange (EDI) requirements.

Compass Group UK & Ireland and DHL Supply Chain have formed a partnership which they describe as a major “disruptor” in the foodservice market.

Popcorn-maker Tommy Tucker has signed a ten-year lease on 41,000 sq ft of warehousing at Target Park on the North Anston Trading Estate, Sheffield. It has relocated from a smaller site in Worksop. 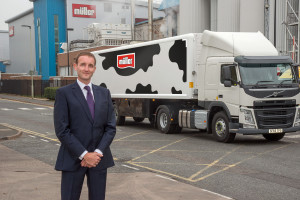 Müller plans to move rapidly to integrate Dairy Crest’s milk trading and distribution operation following completion of the takeover of the business at the end of December. 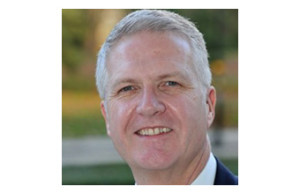 Mark Aylwin is to take over as managing director of Matthew Clark, the wholesaler and distributor of alcoholic beverages to the on trade market. 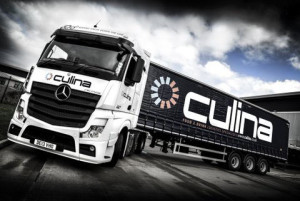 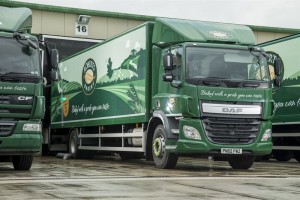