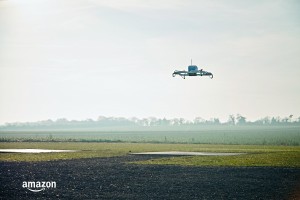 Deutsche Post DHL Group has signed a Memorandum of Understanding (MOU) with technology company Huawei Technologies. The partnership is to develop a range of supply chain solutions for businesses using industrial grade Internet of Things systems and hardware. 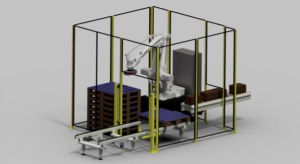 CKF Systems has developed a number of ‘low cost’ robot handling cells – the equipment is designed for companies operating a manual palletising line. The supplier of automated handling and robotic solutions’ ‘AC25 Robot Palletising Cell’ is priced at £80,000 – CKF said that the product provides payback in under two years. 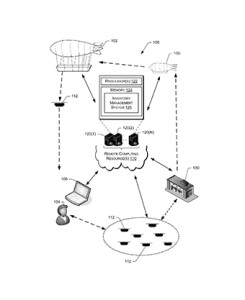 Ecommerce giant Amazon has a patent for an airborne fulfilment centre (AFC) which would be used to service deliveries made by Unmanned Aerial Vehicles (UAVs) or ‘Drones’.

Maplin to use iForce returns service

Maplin, the consumer technology retailer, is to use iForce Revive as an additional service to the existing multi-channel fulfilment solution.

Are you ready for the challenge of the New Year?

Just before Christmas the news emerged that Amazon has applied for a patent on an airborne fulfilment system that uses an airship floating at 45,000 feet to hold stock and a fleet of drones to handle the actual deliveries.

Online retail giant Amazon has launched its first-ever ‘Prime Air’ drone delivery trial in Cambridge, UK. The service can deliver packages up to five pounds in 30 minutes or less – the first order was a Fire TV and bag of popcorn, which took 13 minutes from ordering to delivery.

Yusen Logistics has chosen Swisslog Warehouse & Distribution Solutions to implement its AutoStore Automated System in Singapore. The system involves the use of autonomous robots, which sit on top of an aluminium grid.