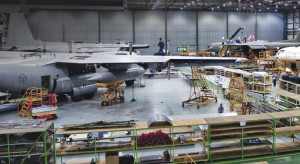 Logistics apprentice Craig Lewis has been chosen as an ambassador for the British Army’s apprenticeship programme, to help highlight the fact that the Army runs the largest employer apprenticeship scheme in the UK. 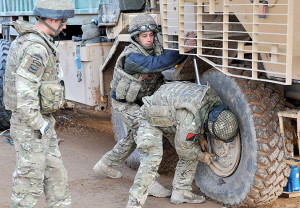 The Ministry of Defence hopes to save £500 million in military spending after selecting US group Leidos as the preferred bidder for the Logistics Commodities and Services (Transformation) programme – a 13 year contract to manage up to £1bn a year of spending. 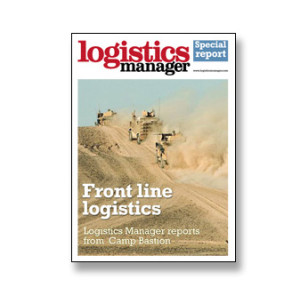 British armed forces completed their withdrawal from Camp Bastion this week. Logistics Manager reporter Liza Helps spent a week with military logisticians to discover what is required when redeploying troops. Read our exclusive three-part series on it her

Soldiers from 3 Logistic Support Regiment (3 LSR) are heading home after completing more than 239,000 miles of support patrols in Afghanistan

The Ministry of Defence (MOD) has invested €30 million (£25.6 million) in its new White Fleet (non-combat vehicle fleet) in Germany, to be provided by Ryder as part of a four-year contract