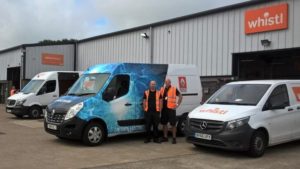 Mail and parcels specialist Whistl is is to trial an electric Renault Master ZE van on its fleet operations in Northern Ireland, the first vehicle of its kind to be licenced on UK roads.

DHL Express has put 10 new electric-powered Renault ZE Masters vans on the road in London in the first stage of its plan to run 400 electric vehicles on its UK-wide fleet by 2025. The vehicles have a range of approximately 75 miles and a payload capacity of circa 10 cubic metres. They are fully […] 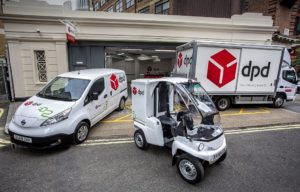 ASOS has extended its ten-year partnership with DPD by awarding the parcel carrier a five-year, multi-million-pound contract to supply delivery services to across the UK until “at least” September 2024.

DX Group returned to profitability in its financial year-ending 30 June 2019, posting both EBITDA and operating profit gains as turnover grew. 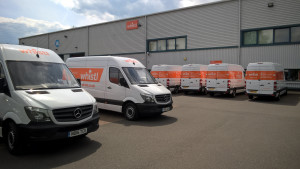 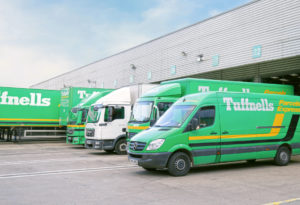 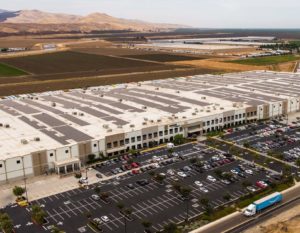 Amazon to decarbonise by 2040

Amazon signed the Climate Pledge, a commitment to net zero carbon across its businesses by 2040. 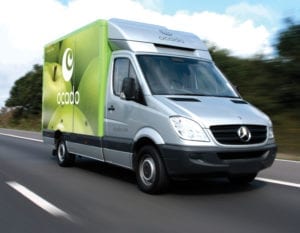 The fire that destroyed Ocado’s warehouse in Andover in February 2019 cost Hampshire Fire and Rescue Service (HFRS) £132,107 to fight. 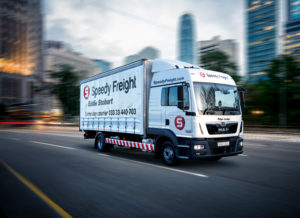 Speedy Freight, the Eddie Stobart subsidiary that provides urgent transport, has opened a franchise branch in St Austell to serve Devon and Cornwall.

The Delivery Group has opening of a new 52,500 sq ft processing hub in Bristol – an £8 million investment by the mail and pallet specialist.