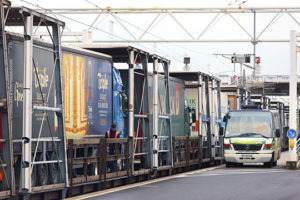 Truck traffic through the Channel Tunnel fell 12 per cent in April as companies destocked in the wake of the delay to Brexit.

Drivers who hold category B licences will be able to operate alternatively fuelled vans up to 4.25 tonnes gross, but they will need to complete a minimum of five hours of extra training, under plans from the Department for Transport.

Gateshead-based OSE European has joined the Fortec Distribution Network covering the majority of the NE postcodes. 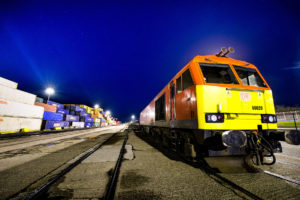 The Transport Salaried Staff’s Association is to ballot members for industrial action at DB Cargo over plans to transfer staff to Maritime Transport. 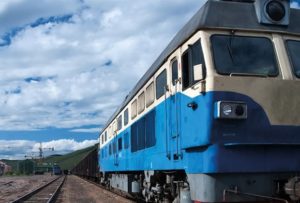 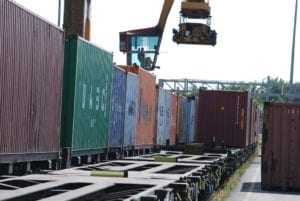 Scottish freight operators and users have launched a joint strategy to boost the amount of freight on the rails, to meet a target of 7.5 per cent growth set by the Scottish Government last year. 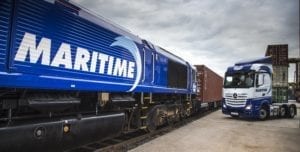 Maritime Transport has signed a 25-year lease with SEGRO and is to operate the Strategic Rail Freight Interchange at SEGRO Logistics Park East Midlands Gateway. 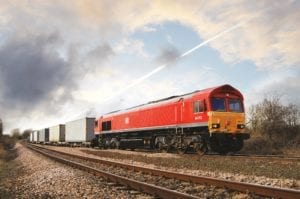 Freight operators Maritime Transport and DB Cargo UK are to combine their expertise to increase rail-freight capacity and competition in the intermodal market.

GB Railfreight has launched a new intermodal service from Birch Coppice to Felixstowe which initially will run 5 days a week.

PD Ports has condemned government plans to make no provision for freight in a planned £3 billion Trans-Pennine rail upgrade as “unwelcome and deeply troubling for the economy and businesses in the north of England”.