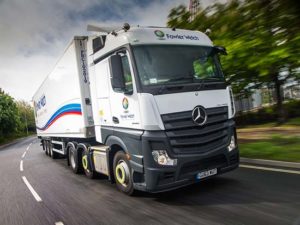 Fowler Welch has invested £2 million to develop its temperature controlled depot in Spalding. 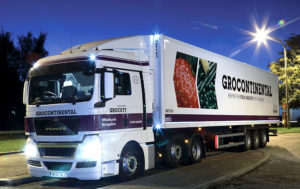 An in-depth guide for those seeking to use refrigerated containers in non-operating mode to carry commodities not requiring temperature control has been published by the Container Owners Association and the Cargo Incident Notification System, supported by the TT Club. 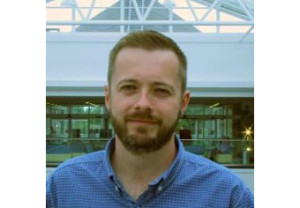 NFT has appointed Ross Eggleton as chief executive of NFT. 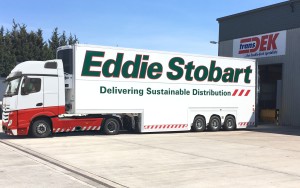 Transdek UK is launching the Tall Boy trailer a double decker with internal load clearance of up to 2.2m on each floor. 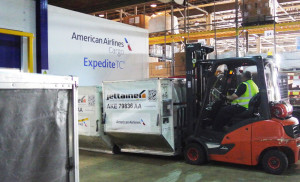 Partner Logistics has been bought by US temperature-controlled warehousing company Lineage Logistics.

Culina Group has entered into a joint venture with Morgan McLernon, an Irish company specialising in chilled and frozen distribution.