Parexel International Corporation has launched its Active Tracking service for the biopharmaceutical industry. 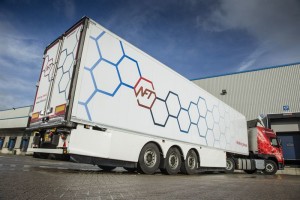 NFT Distribution Operations has taken on 40 new Schmitz Cargobull tri-axle refrigerated trailers as part of its aim to replace its older vehicles. 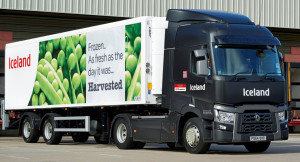 Frozen food retailer Iceland has awarded a five-year warehousing and distribution contract to XPO Logistics that will include both dedicated and shared user facilities. 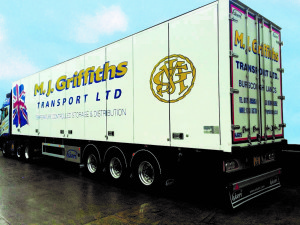 Frederic Smart, the 3PL, agricultural merchant and food distribution company, has chosen Access Delta WMS to support its expansion. It has chosen the system to strengthen the efficiency of their temperature-controlled distribution centre, and expand the business without increasing headcount.