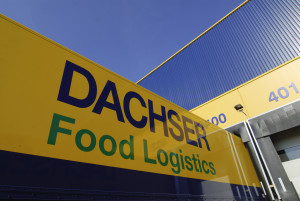 Dachser Food Logistics has welcomed Logifrio, an Iberian Peninsula based provider of temperature-controlled food transport, as a new member of its European Food Network. The network now has 13 logistics partners, alongside nine associated members.

Ryder has invested in 200 new Euro 6 trucks and vans, together with 90 new refrigerated box trailers as part of a plan to grow its business in the temperature-controlled sector. 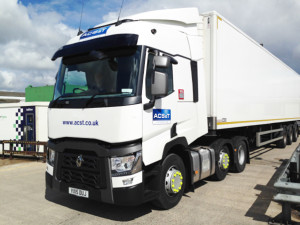 ACS&T has taken delivery of the first of 12 Euro 6 trucks, which are to be acquired over the next operating year. 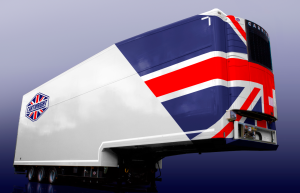 Trailer manufacturer Cartwright is launching a double-deck, triple temperature trailer as part of a plan to build market share in the temperature controlled sector as quickly as possible. 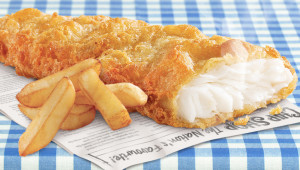 Are you ready for Black Friday?

The rewards of online retailing are very clear, but dealing with operational issues such as the Black Friday spike and dealing with returns can make it a minefield. A line-up of top industry professionals will be tackling the toughest issues at the Omni-Channel Conference later this month.

Ideal Foods has chosen ACS&T to supply blast freezing and cold storage facilities for its chilled and frozen fish products.

MNX Global Logistics has opened a dedicated logistics facility just outside of Amsterdam Airport Schiphol in the Netherlands which will serve as the operations and warehousing hub for life sciences and medical device customers throughout Europe. 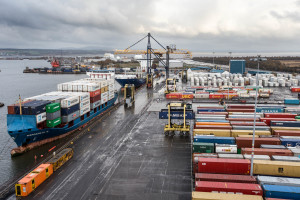 Forth Ports is to extend the electricity supply infrastructure at Grangemouth from 126 specialist power supply points to 432 to increase refrigerated container capacity and meet demand from fresh food exporters.