May saw a small recovery of air cargo volumes, however, a fall in demand over the last two weeks of the month means the market still ‘remains erratic’ according to Clive Data Services.

The research firm said that it had seen a slight deterioration in demand for air cargo in May despite a “small recovery” in volumes.

May saw an improvement compared to April, which had a 37% year-on- decline in volumes, compared to May’s 31% year-on-year drop.

Measured alongside a capacity decline of -42% versus last year, the pressure on capacity remained high. 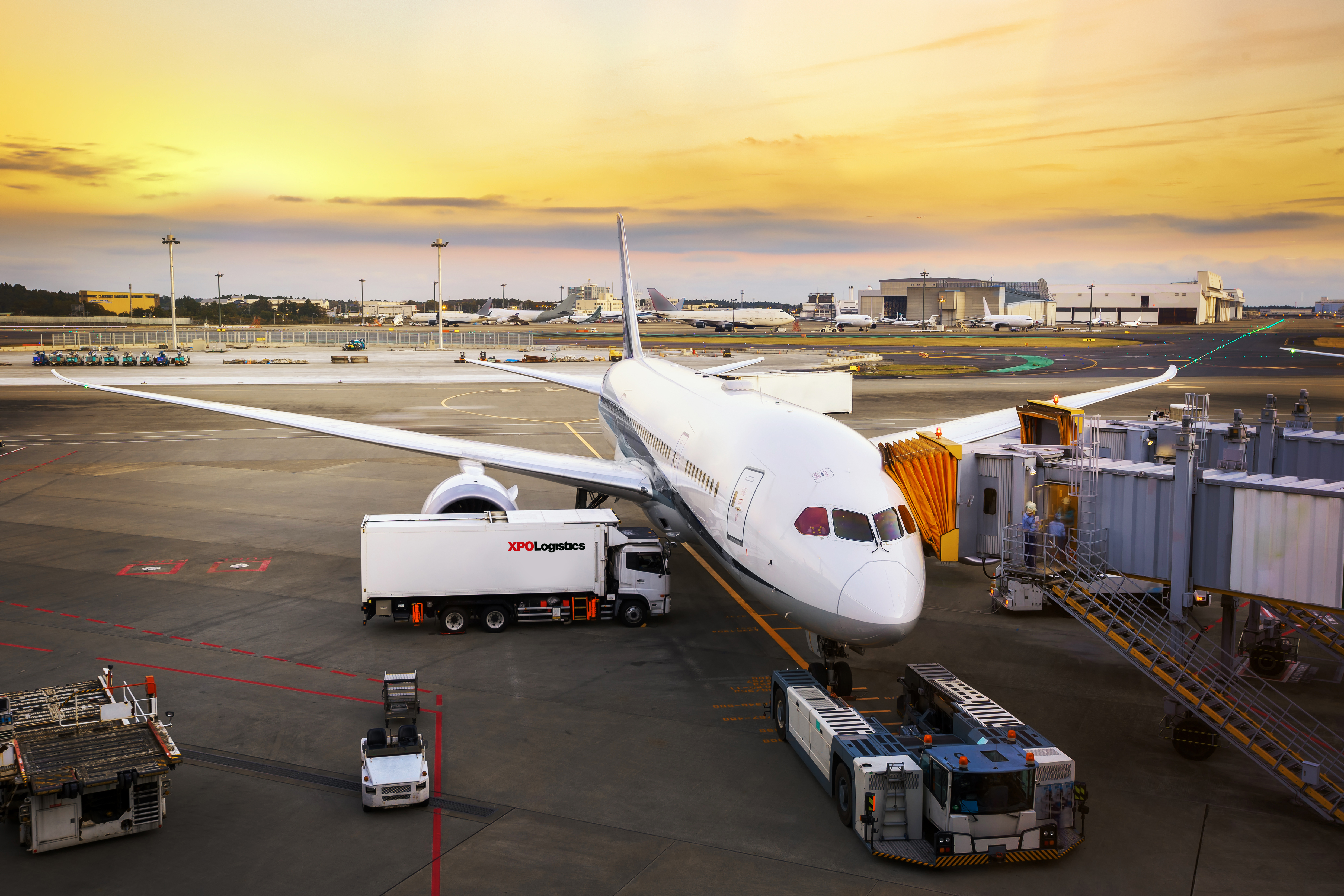 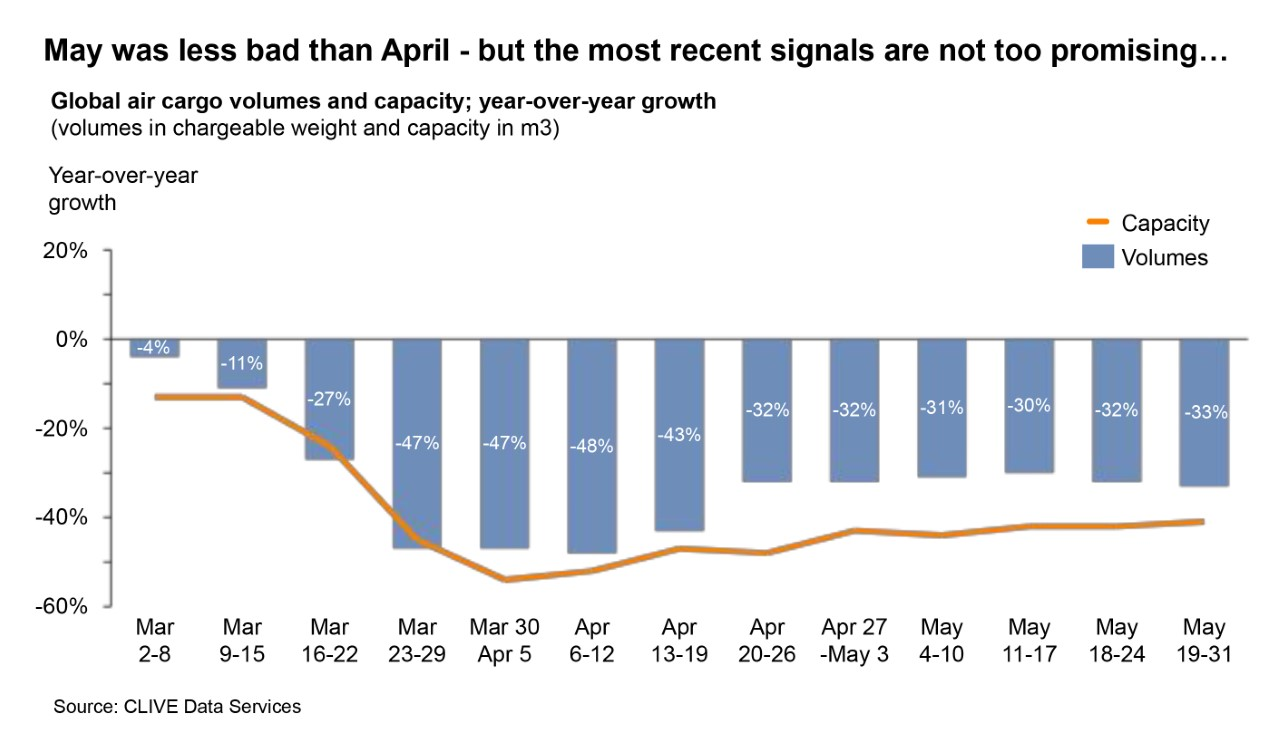 Clive said that after a series of week-over-week growth in volumes, a decline set in during the week of May 18-24, followed by an even stronger decline for the last week of May.

It added that during these two weeks, the capacity growth rate versus the previous week was higher than the volume growth.

Niall van de Wouw, Clive’s managing director said: “Looking at the last 12 weeks, it is clear to see that market volumes remain erratic and that this will continue for the foreseeable future. 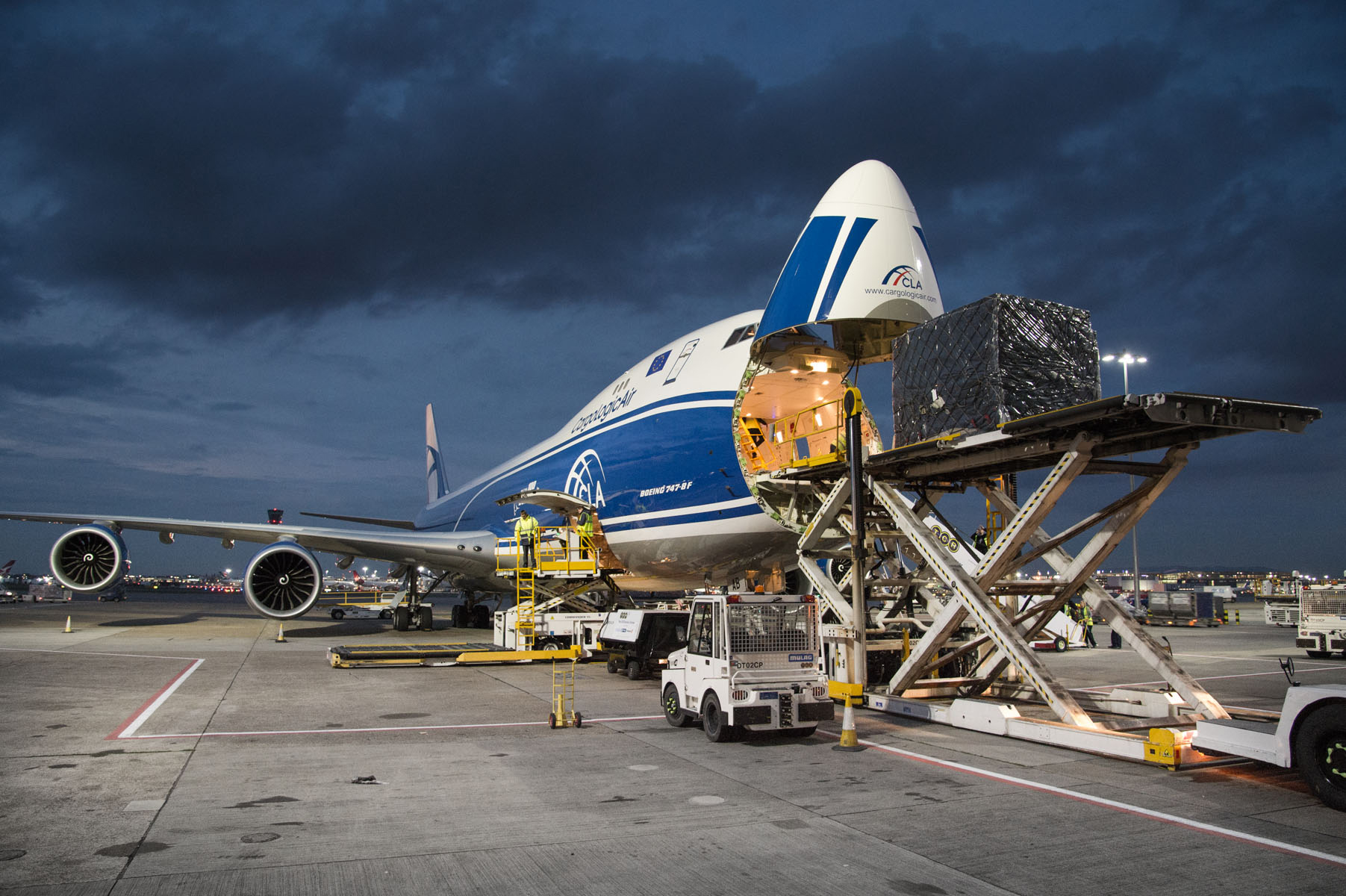 “This is one of the few certainties we have at the moment. We can see some dark clouds gathering and this is a cause of concern for air cargo.

“We do not see signals yet that the increase in capacity is being met by growth in demand. With the announcements of increases in passenger schedules, global air cargo revenues may suffer ‘collateral damage’ of more capacity returning to the market.”