Royal Mail handled 120 million parcels in December – up four per cent on last year, the company said in its trading statement for the nine months to 28th December.

The rise reflects strong online sales in the run-up to Christmas. Yodel yesterday said it had seen an 11 per cent volume rise to 15.5 million parcels in December. 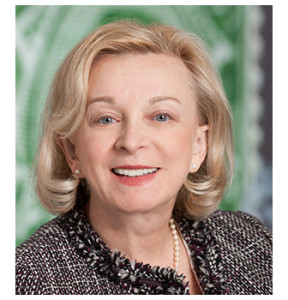 The strong Christmas performance helped Royal Mail to a three per cent increase in parcel volumes for the first nine months, although revenue remained flat. It said that revenue performance had improved from the first half when it was down one pre cent.

Parcelforce Worldwide volumes were up ten per cent, although strong competition kept prices under pressure. Star performer was GLS, the European operation, where both volumes and revenue were up eight per cent for the first nine months.

Letter volumes were down three per cent, while revenue was flat.

“We are continuing to bear down on costs and expect that underlying operating costs before transformation costs in UKPIL will be flat for the full year. Given our performance over the Christmas period, we are confident that the outcome for the full year will be in line with our expectations,” said Greene.