The Co-op has refunded over £650,000 to its suppliers for breaches to the Groceries Supply Code of Practice.

An investigation by Groceries Code Adjudicator Christine Tacon found that the Co-op had broken the code in relation to delisting, and variation of supply agreements without reasonable notice. 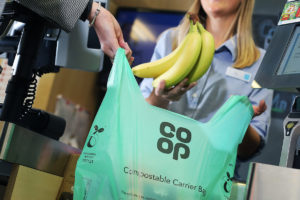 Jo Whitfield, the Co-op’s Food chief executive, has written to all its suppliers to apologise and detail the business’ next steps.

“We are sorry. We’ve gone to great lengths to put these things right and have undertaken a root and branch review of all our supplier dealings.

“We were focused on rescuing the Co-op and doing right by consumers but we should have also given more thought to the potential impact those planned changes would have on our suppliers.”

The retailer has unveiled a new supplier charter, created a simpler charging process, and introduced new policies and processes to ensure reasonable notice periods are given.