DSV Panalpina has said it wants to “lead the way in logistics” when it comes to sustainability.

In 2019, the group’s total emissions amounted to 16 million tonnes CO2e (carbon dioxide equivalent) of which the largest part was related to subcontracted freight transport.

Chief executive Jens Bjørn Andersen said: “With these ambitious targets we set a clear direction for our sustainability efforts for years to come. 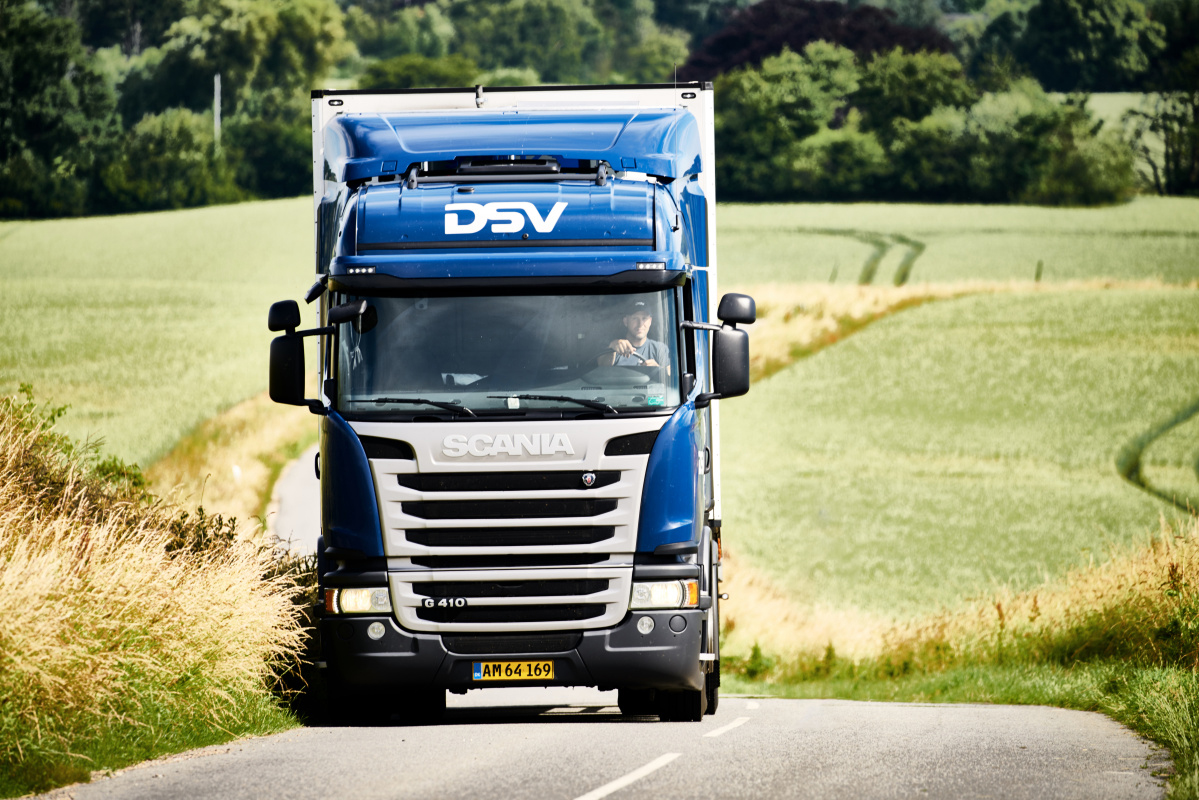 “We intend to lead the way in our industry, and we know it will require a committed effort from the whole DSV Panalpina organisation to achieve our targets, but failure is not an option. We have a steadfast belief that sustainability and long-term business viability go hand in hand.”

As part of its plans, DSV is part of a sustainable fuel initiative that began in May 2020, which aims to develop industrial-scale production of sustainable fuels for road, maritime and air transport by 2030.

Senior director for sustainability Lindsay Zingg said: “When DSV and Panalpina joined forces in 2019, we decided to continue the commitment that Panalpina had to the Science Based Targets initiative. 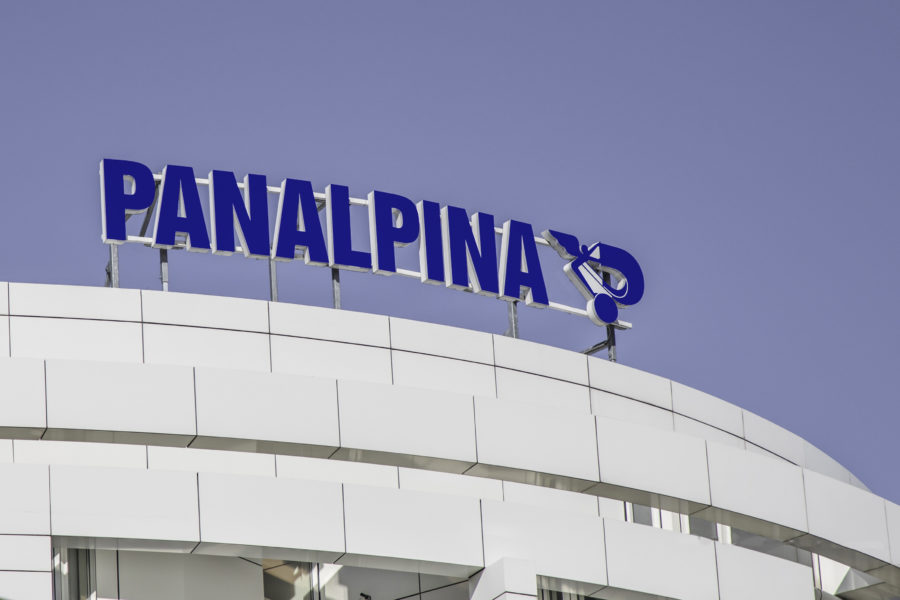 “The fact that we in less than six months have been able to collect all the data from both companies in the middle of an integration process, develop ambitious targets and have them approved by the Science Based Targets initiative speaks volumes about our commitment to this initiative.”