Neither Linde nor Gist is commenting on a report by news agency Reuters that Linde is seeking to sell its UK-based logistics subsidiary.

According to Reuters, Linde has asked Morgan Stanley to find a buyer for the Gist business, which provides logistics services for retailers and manufacturers, notably Marks & Spencer.

Linde has declined to comment on the Reuters story. But last year it made it clear that it no longer regarded Gist as a core business. 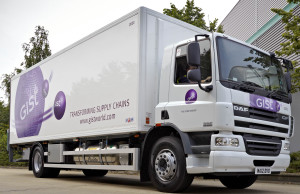 Linde acquired the Gist business when it bought BOC in 2006. There was speculation then that it would sell the business, as it was not core to the gases business that Linde was focusing on. However, reports from Germany at the time suggested that Gist’s largest customer, Marks & Spencer would not look favourably on a sale.

Linde sold off its materials handling business in 2006. This was rebranded Kion.