It its report for the year, the company, which is part of La Poste (French Post Office), said that growth in outbound international services was faster than that of domestic services. 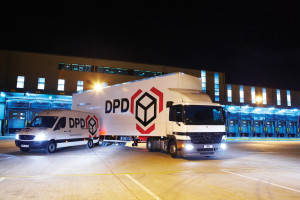 2016 was the first full year of operation of its £100m hub at Hinckley, which increased its capacity by 65 per cent. It has also been investing in larger depot sites.

It has also set out plans for DPD Local (formerly Interlink Express) to buy back franchisee operating area rights over the next ten years. It said this would enable the business to have the required capacity to meet continued demand.