Walmart says it is now paying its US truck drivers an average of $87,500 (£67,700) a year, after increasing pay rates at the beginning of February.

The retailer expects to add hundreds of new drivers this year to meet business growth. Last year it recruited more than 1,400 truck drivers. 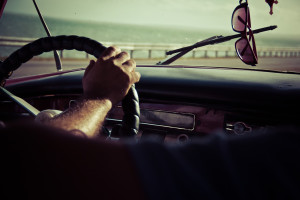 It has also revamped its recruitment and on-boarding process to halve the time from initial interview and mandatory driving assessment.

In February it increase its rate by one cent per mile and additional pay for every arrival, saying it meant that Walmart drivers would now earn on average $87,500 (£67,700) a year and with an all-in rate close to 89 cents per mile.

Lori Furnell, Walmart’s director of driver talent acquisition, said: “We’re leaning heavily on the expertise of our Walmart road team and our certified driver trainers to grow our skilled fleet of professional drivers.”