In a wave of economic disruption caused by the coronavirus, various car manufacturers have been forced to shut down sites.PSA Groupe has decided to close several of its European sites amid the economic uncertainty of COVID-19, as it has faced disruption throughout its supply chain, as well as a “sudden decline in the automobile market”.

Sites in France, Spain, UK, and Portugal, as well as others, have been forced to shut their doors due to the disruption. 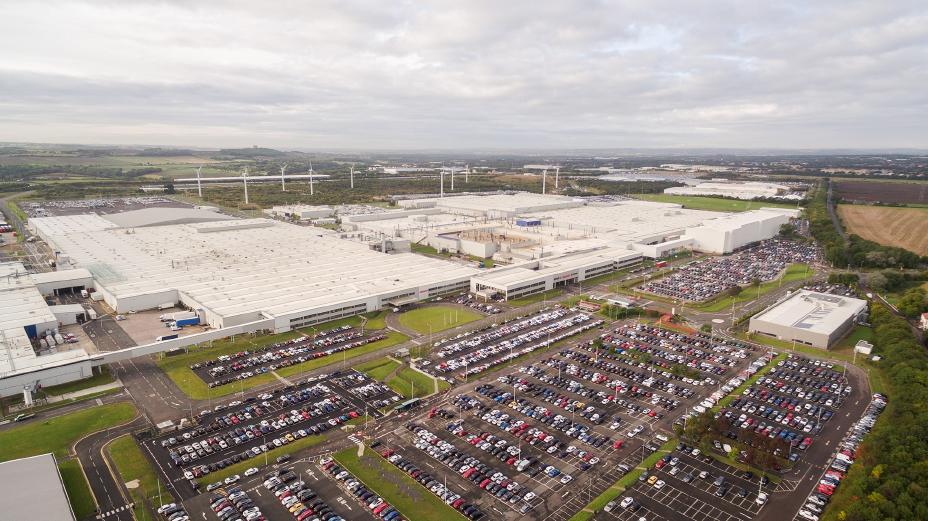 Nissan is also facing uncertainty, and has suspended production at its Sunderland Plant until the end of the week. The manufacturer has said that it is ready to provide support amid the coronavirus crisis, “where its manufacturing and engineering expertise can be useful.”

Volkswagen is another car manufacturing giant to be adversely affected. At the Annual Media Conference at the company, Dr Herbert Diess said: “Given the present significant deterioration in the sales situation and the heightened uncertainty regarding parts supplies to our plants, production is to be suspended in the near future at factories operated by Group brands.”

Various sites in Europe have halted production, however, sites in China have begun activities again.

“The suspension applies to Daimler’s car, van and commercial vehicle plants in Europe and will start this week.”

The company said that current global supply chains cannot be maintained, and that an extension on the measure to pause production would be reviewed.