Alistair Cochrane, the former managing director of TNT Express in the UK, has been appointed operations director of Parcelforce Worldwide. 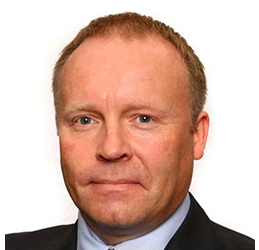 He will take up the role on 25th April.

Most recently Cochrane has been working for Amey as an interim Project Director and is now keen to return to the world of express parcels. He has spent much of his career at TNT, holding general management and sales from 1986. From 2010 to 2014, he was managing director of TNT Express Services.

“I am delighted to announce that Alistair Cochrane will be joining Parcelforce Worldwide as operations director,” said Gary Simpson, managing director of Parcelforce Worldwide. “Alistair brings with him a great deal of experience from other high-profile roles he has held in the express parcels industry. I look forward to working with Alistair.”