Steve Gunning, chief executive of IAG Cargo, is to take over as chief financial officer of British Airways. 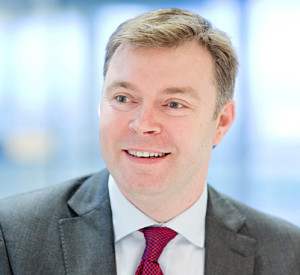 Gunning replaces Nick Swift, who is leaving the airline to pursue another opportunity.

Willie Walsh, IAG chief executive said Gunning “has been highly effective in setting up IAG’s first ever single business unit at IAG Cargo. The business is industry-leading with a ground breaking operating model and cost focus.”

The move is part of a reshuffle of senior management at British Airways. Alex Cruz is to replace Keith Williams who is retiring as chairman and chief executive of British Airways in April 2016.

IAG said an announcement about the new chief executive of IAG Cargo “will be made in due course”.