Hermes says it experienced its busiest peak season ever during December 2015. According to the parcel delivery company, it processed 30.3 million parcels – a 24 per cent increase on 2014. 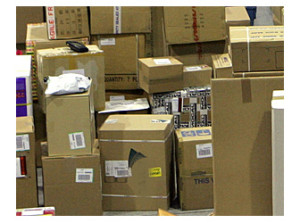 “Our success during the recent peak season is testimony to the meticulous planning between our client managers and retailers, combined with the hard work and dedication displayed by our teams across our hubs, depots and final mile delivery network,” said CEO Carole Woodhead.

Woodhead added: “Last year we also invested in a secondary sortation tier at our fully automated hub in Warrington, opened another 125 sub depots across the UK and added another 3,000 couriers to our network for the peak season.

“This investment has boosted our overall capacity and helped us to deliver a fantastic service in the lead-up to and after Christmas.”