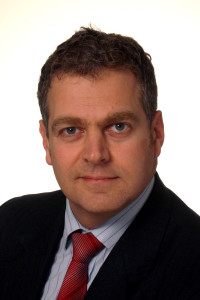 He will report into IAG chief executive Willie Walsh and become a member of the group’s management committee.

Crawley will begin his role in January 2016. He takes over from Steve Gunning who is to become chief financial officer of British Airways.