Logistics companies will need to recruit workers from outside the UK after Brexit, the FTA has told transport secretary Chris Grayling. 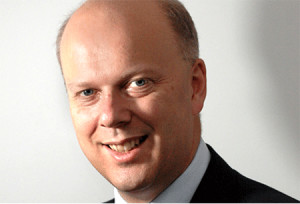 EU nationals make up 11 per cent of the workforce in the transport industry, FTA chief executive David Wells said when he met Grayling to outline the association’s priorities post Brexit.

Wells pointed out that labour shortage meant British firms would need to retain existing EU workers and continue to recruit from outside the UK – currently there are 31,500 EU nationals working as drivers in the UK.

He also argued that it was vital that any new trade arrangements did not add red tape or make British goods more expensive. He also addressed access to the Single Market and border controls, saying cross-Channel and cross-border security could be most effectively maintained by retaining borders checks in Calais.

After the meeting, Wells said: “The transport secretary took FTA members’ concerns on board and said he would press for tariff-free trade and endeavour to make the movement of goods as easy as possible.”