Mayor Boris Johnson is ‘exploring a range of options’ for banning or charging some freight vehicles at certain times of day in the capital. The FTA has said this would make London a more expensive city to do business, and have an adverse impact on safety, congestion and emissions. 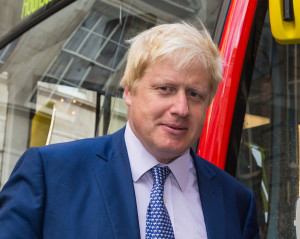 “Banning vehicles is counterproductive – it would have negative consequences for safety, congestion and emissions if operators are forced to use smaller vehicles,” said Christopher Snelling, FTA head of national and regional policy. “Stopping them using the morning peak would make it much harder to run businesses that rely on having their goods delivered at the start of the working day.”

The Mayor has also said that TfL will consider other incentives to assist in improving efficient use by freight of road space, including consolidation centres.

“There’s often an inherent contradiction when, in statements like this, people call for some vehicles to be banned and then want more use of consolidation centres,” said Snelling. “These centres are supposed to remove vehicles from the road – banning HGVs would do the opposite, creating more traffic not less.”