Two brothers have been ordered to pay back £167,650 in criminal gains after they trafficked vulnerable men from Poland to work in a Sports Direct warehouse in Shirebrook, Derbyshire. 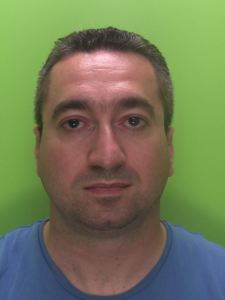 In January 2017, Erwin and Krystian Markowski were each sentenced to six years in jail for the offences at Nottingham Crown Court (Logistics Manager, 31st January 2017).

Over a six year period they lured 18 men to work at the sports retailer’s Derbyshire warehouse, subjecting them to poor working conditions, including body searches and receiving below the minimum wage. The pair took their passports from them, opened bank accounts on their behalf, and withdrew most of their income.

After an investigation by Nottinghamshire Police, the siblings were jailed for six years each for conspiring to arrange or facilitate travel with a view to exploitation, under the Modern Slavery Act, and conspiring to commit fraud by false representation, under the Fraud Act. The brothers were also made the subjects of the county’s first 10-year Slavery and Trafficking Prevention Order on release from prison.

Over the six year period, the financial investigators at the East Midlands Special Operations Unit (EMSOU) found the pair had made a considerable amount of money out of their victims, evidenced in money paid into UK bank accounts between August 2010 and August 2016. 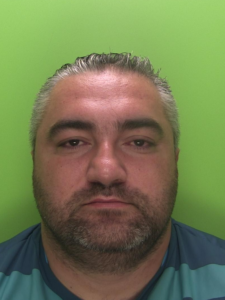 “With assistance via gateways enabled by the European Convention we were able to identify and evidence assets held outside of our jurisdiction,” said FI Dawn Colorado, from EMSOU’s regional asset recovery team. “Both defendants initially denied having interest in any property in Poland, but when served with copies of the official Polish Land Registry documents they were unable to argue.

“This case is a great example of the routes and channels we make good use of as investigators and the reach they afford us.

It should be made clear that there is no suggestion that Sports Direct, or agency Transline, had any knowledge of what was going on – in fact Transline reportedly called in the police when evidence of this situation came to light.