Hermes has promoted Martijn de Lange to chief operating officer. He has been operations director since joining the company in March 2013. 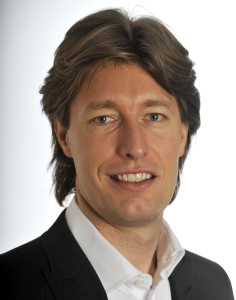 Hermes has grown by more than 15 per cent a year for the past five years and now delivers more than 240 million parcels a year.

CEO Carole Woodhead said: “Martijn has taken the operation on a revolutionary journey since he joined Hermes just over two years ago, using his passion and energy to drive positive change and results, and challenging the culture of our organisation. This is a well earned opportunity for Martijn and recognises the outstanding impact and influence that he has personally had in driving the business forward, particularly with substantial cost, service offer and quality improvements.”

Before joining Hermes de Lange worked for TNT Post in both The Netherlands and the UK.