Pall-Ex has appointed a new owned operations director after it acquired the goodwill of the UK pallet operation from Cranleigh Freight Services (now Cranleigh Distribution Services) in February.

Colin Hawkins has been promoted to the newly created position of owned operations director and will oversee all of Pall-Ex’s owned operation depots including: Cranleigh Distribution Services, Pall-Ex London, Cornwall-based Intercounty Distribution and Shears Bros (Transport) in Bournemouth, as well as sitting on the UK operating board. 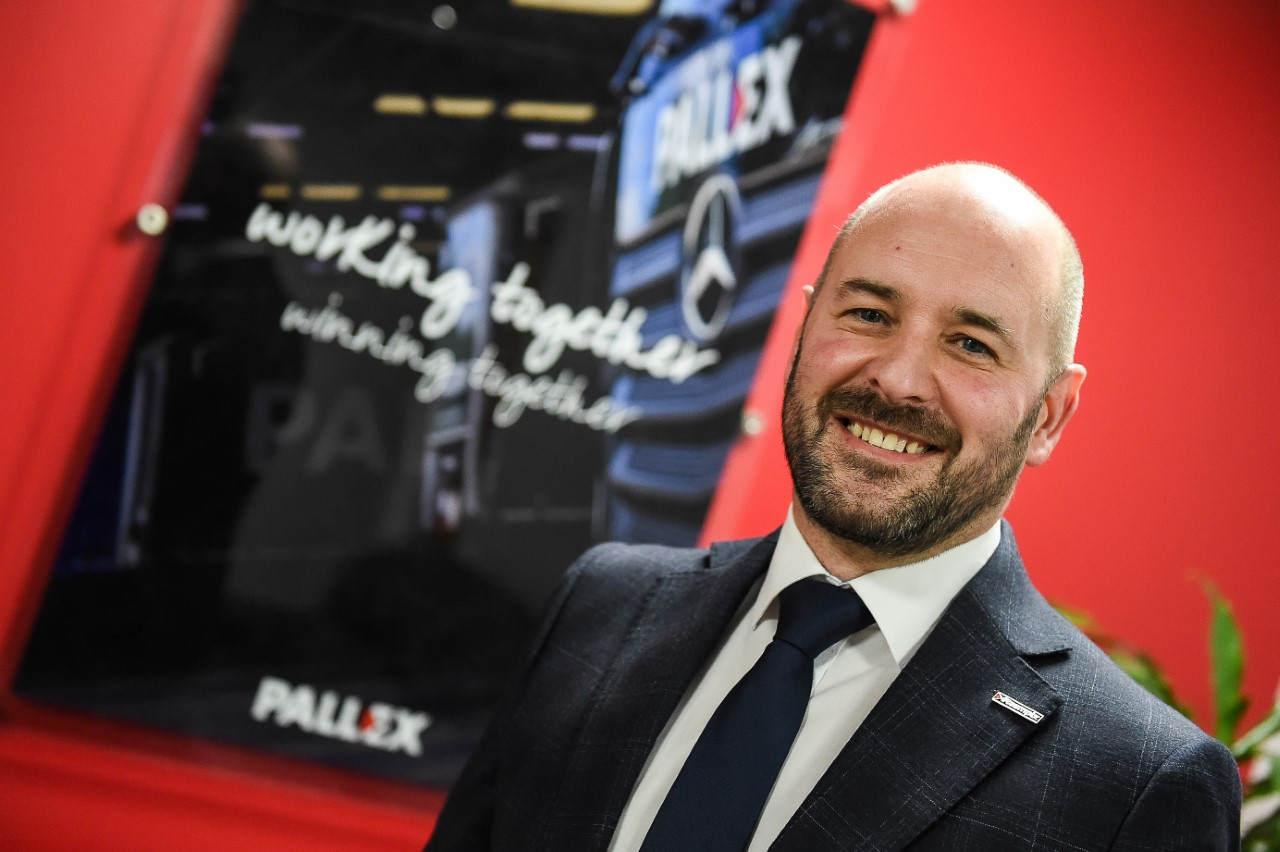 Hawkins was previously general manager at Shears, which was purchased by Pall-Ex in 2017.

First acquisition for Pall-Ex after buy-out

“It has been a testing time for everyone working within the haulage industry and keeping essential goods on the move remains our number one focus at this time.

“Each area is a challenging one for pallet networks but having an owned presence in these key postcodes is enabling us to secure our position locally and will enable growth in the long-term.

“Cranleigh is a new addition to our portfolio and is a well-known name in freight locally; the team are all very experienced, with most having been in place for 20 years or more, so it provides us with excellent foundations to build upon.”

Pall-Ex Group chief executive Kevin Buchanan said: “This newly created role is a pivotal one for the continued success of Pall-Ex’s owned operations in what are challenging areas for pallet networks to cover.”