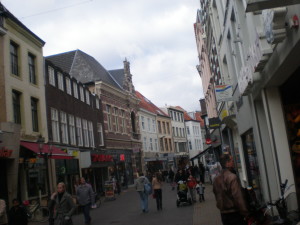 Venlo in the Netherlands is the top logistics location in Europe.

The research found that Central and Eastern European locations had demonstrated the most significant improvement since its first report in 2013 – with nine of ten markets improving their score.