The Railway Industry Association has set out four ‘asks’ for the government, as the UK looks to develop an independent trade policy.

The RIA has urged that rail continues to be included in the negotiation of free trade deals, as the UK separates from the EU after Brexit. 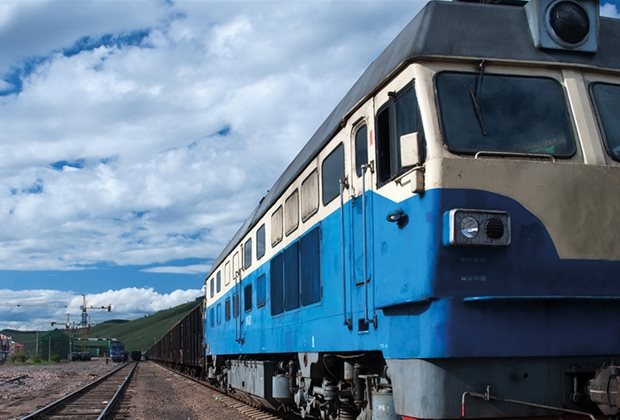 Damian Testa, senior policy manager at the Railway Industry Association (RIA), said: “As the UK prepares to leave the EU transition period and develop its own independent trade policy, it is worth remembering that the rail industry is a significant UK exporter, selling £800 million each year overseas in goods and services.”

Another one of the ‘asks’ the RIA has, is for access to a skilled workforce, and mobility for UK workers, “at all levels” to help the UK compete globally.

Testa adds: “With the UK currently negotiating Free Trade Agreements with a number of other states, there is the opportunity for the UK rail industry to export even more, but there is also the risk that that barriers to trade could arise through changes in policy.”

A further two asks the association has, is for a consistent application of standards with mutual recognition and non-discrimination as “core principles in all trade agreements” as well as smooth border trade rules, which would minimise costs and delays, and would negate warped tariffs as much as possible.

Testa concludes: “As we approach the crunch point for talks with the EU and other nations, we ask the Government to consider the role rail can play in developing a ‘Global Britain’.”