Secretary of State for Housing, Communities and Local Government Robert Jenrick has called in four planning applications for industrial and logistics schemes on green belt sites in Merseyside, Lancashire and Cheshire. 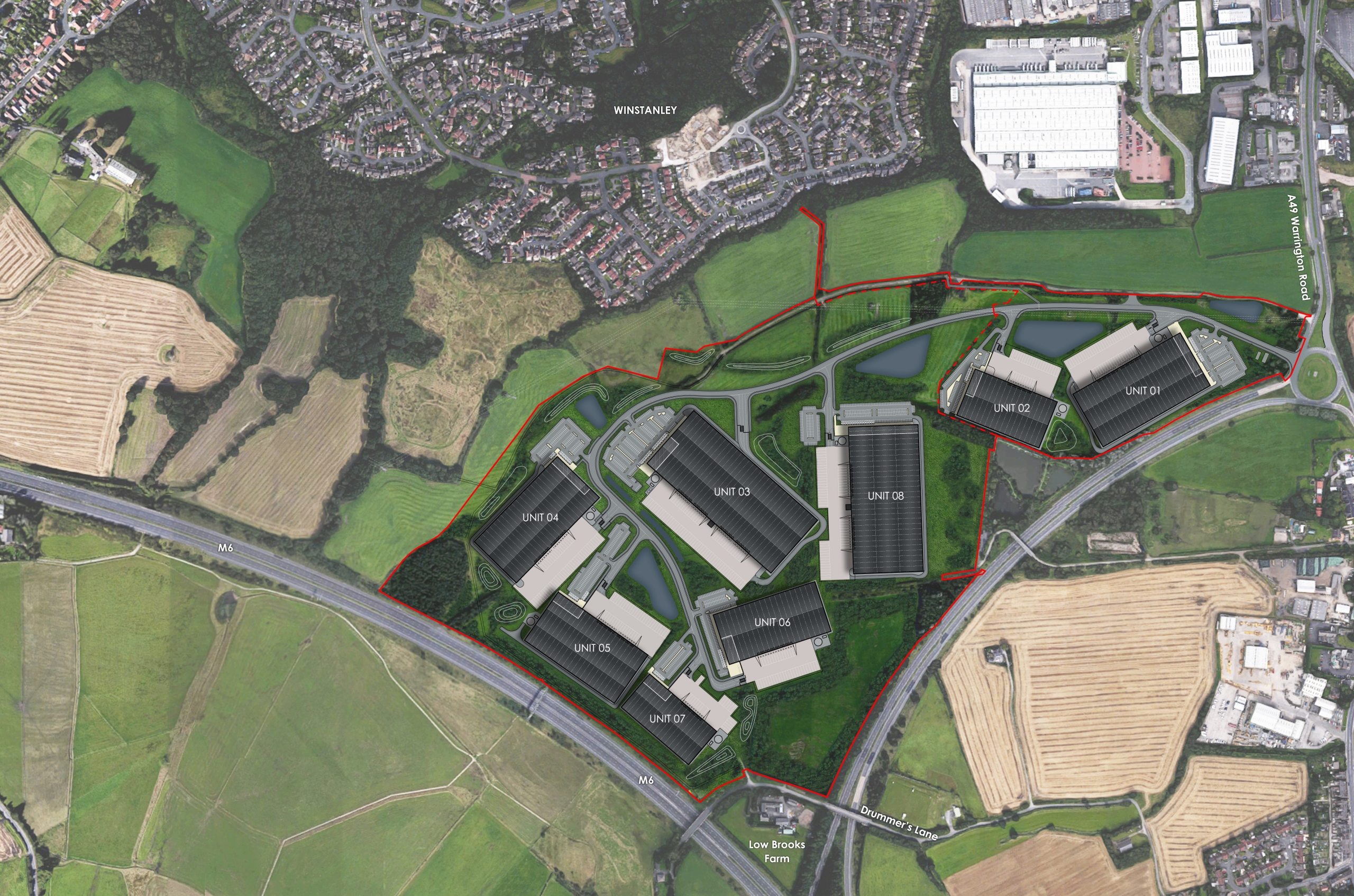 The proposals include high-quality logistics buildings, alongside extensive landscaping and planting. The first two units were to be developed speculatively, with construction starting this year

The site sits within the Green Belt and had been identified by Wigan Council as suitable for logistics development in its April 2018 Employment Land Position Statement. The draft Greater Manchester Spatial Framework has also identified the site for release from the Green Belt.

Wigan Council has identified that it does not have sufficient land outside the Green Belt to meet its employment land needs.

Langtree and St Helens Council’s proposed regeneration of the 230-acre former Parkside colliery site in Newton-le-Willows has also been called in. The council approved the 1 million sq ft scheme earlier this year.

In a joint statement, St Helens Council leader David Baines and John Downes, chairman of Parkside Regeneration and group chief executive of Langtree, said: “While disappointing that the scheme has been called in, reviews of this type are not uncommon in the planning process and the joint venture will now work diligently to provide the information needed by the inquiry team.”