Suzuki’s response to the changes in the automotive market enabled it to make big savings in logistics costs as well as providing a level of service that has seen it rated as the third best car brand in the UK. 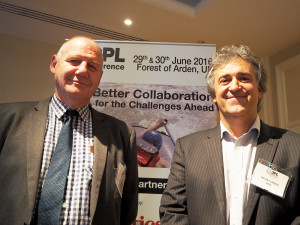 Wayne Dye of Suzuki, left, and Kevin Turner of BDA.

People often think of Suzuki as a motorcycle manufacturer – but in fact it is the ninth largest global carmaker, said Wayne Dye.

In Europe parts come from a central warehouse in Germany, together with eight satellite warehouses. It uses nine logistics providers across Europe.

Dye highlighted the changes in the car and motorcycle markets over the past few years – for example, declining warranty sales and longer service gaps, which resulted in logistics costs rising as a percentage of sales.

As a result, in 2014, Suzuki contracted BDA, changing the way the operation was run. For example, Suzuki had been using a fixed cage pallet system for deliveries. BDA came up with a hybrid solution that loaded smaller items loose while using cages for larger items. This provided a variable cost solution for Suzuki and resulted in a substantial reduction in the logistics cost.

Kevin Turner highlighted the way the partners had responded to the disruption to traffic across the Channel that involved flying more parts in from Germany.

And when there was a recall on one of Suzuki’s models, the Celerio, the strategy of flying in the required parts, had resulted in one of the fastest recovery programmes in UK automotive history. 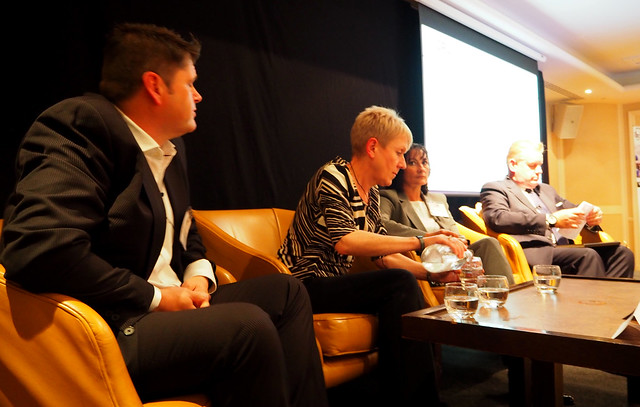 The 3PL Conference is taking place at the Forest of Arden Marriot near Birmingham on 28th and 30th June.