Viewing all articles tagged with Europa 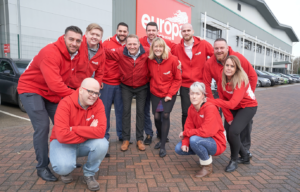 Europa Worldwide has created a new non-network division in its business, focused on import, export and cross-trade full and part loads.

Europa Road has bought 30 new forklifts worth £1.5m for its Dartford hub. 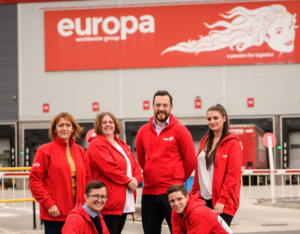 Europa Worldwide Group has appointed Alec Kirkbride as its first head of property and facilities.

Xpediator has appointed Robert Ross as its chief financial officer of the group and will commence responsibilities on January 1st 2020. 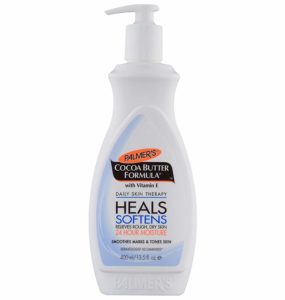 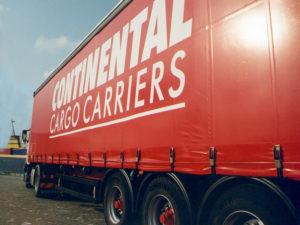 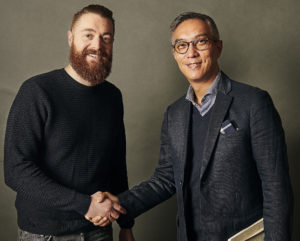