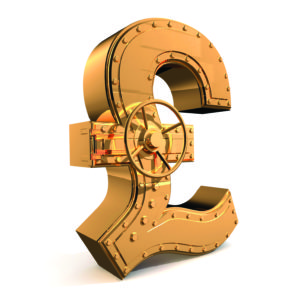 These figures were published yesterday (4th April) as part of the government’s initiative which required employers with 250 or more employees to publish figures comparing men and women’s average pay across the organisation. 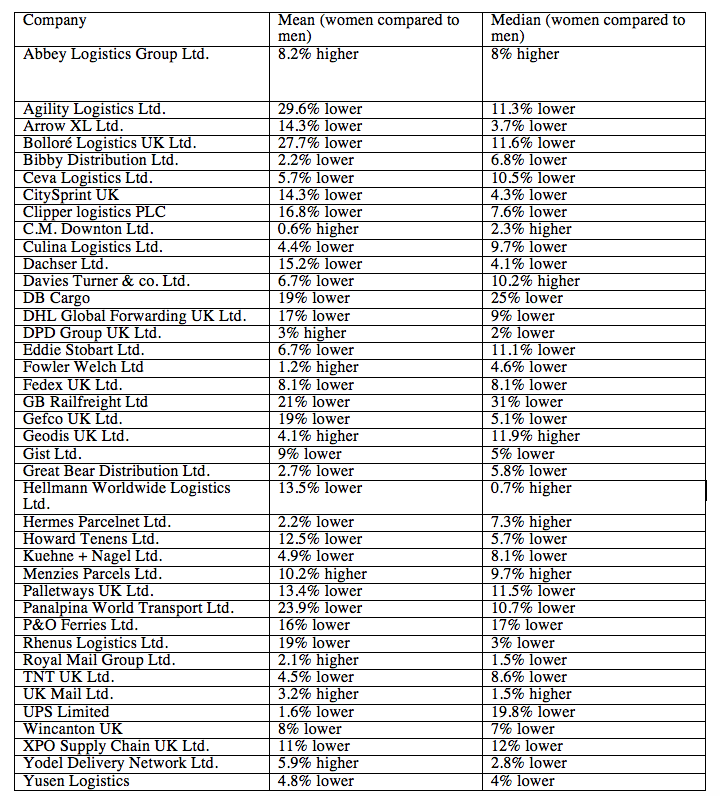 *Figure of 5.72 per cent is calculated by taking the average of the mean hourly difference figures for 108 transport and logistics companies providing information to the government’s Gender pay gap service.