Eddie Stobart has been officially renamed and William Stobart has stepped down as a director as the company moves towards its flotation on the AIM market. The first day of trading is expected to be 25th April. 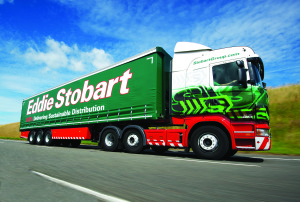 William Stobart is one of four directors that have stepped down ahead of the flotation. The others are Ian Duncan, Saki Riffner, and Ben Whawell.

The flotation is expected to raise £130 million for the company. The company intends to use some of the money to complete a bolt-on acquisition to complement its activities in the e-commerce sector.

The flotation values the business at more than £550 million.