Malcolm Harrison has been named as the new CIPS group chief executive and will take over from Gerry Walsh in July. 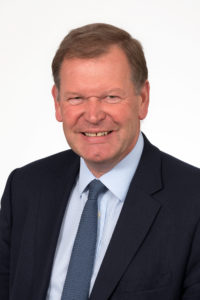 Harrison, is currently chief executive of the Crown Commercial Service, overseeing an annual spend of some £13bn on goods and services across the public sector.

Tim Richardson, chair of the CIPS Global Board of Trustees, said: “After a lengthy recruitment process, Malcolm is a very welcome addition to the CIPS team, bringing with him a wealth of procurement and leadership experience from both the public and private sectors.”

Gerry Walsh took on the role of chief executive on an interim basis following the death of David Noble in early 2017.