FTA chief executive David Wells has called on Theresa May to “prioritise the logistics industry in Brexit negotiations to ensure goods can move freely”. 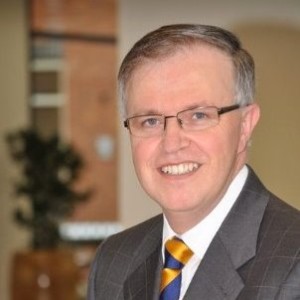 Wells has requested a meeting with the prime minister “at an early opportunity”.

In a letter to the new prime minister, he said that the economy relies on the import and export of goods so “[it is]essential therefore that the UK government secures arrangements which protect our ability to deliver this”.

According to the association, access to the single market and the ability to hire non-UK drivers are the biggest concerns for its members.