A UPS study conducted by comScore has found that the overall percentage of consumers who use mobile or mobile and PCs to purchase items online is increasing. It also found that 69 per cent of high-tech shoppers (those who purchased high tech products in the last three months) bought items on mobiles, while just 53 per cent of non-high-tech shoppers had purchased on mobile devices. 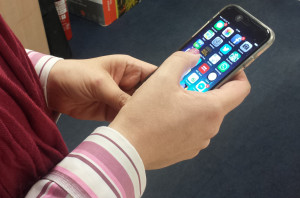 “These are sophisticated consumers, and we expect them to shop more online and across all devices. Retailers need to be ready to engage them online and on their own terms

Other comScore data demonstrated an increase of shoppers using both PCs and mobile from 66 per cent in 2013, to 80 per cent last summer.

The study also found that: