IAG Cargo has launched London Gatwick routes to Fort Lauderdale in Florida and Oakland in California. 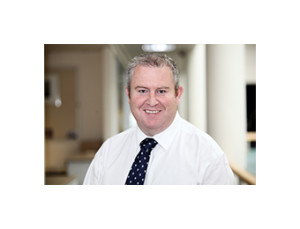 This will bring the total number of IAG Cargo-operated US gateways to 25 from Summer 2017.

David Shepherd, commercial director, at IAG Cargo, said: “For many years we have offered our customers extensive access across North America. The addition of Fort Lauderdale and Oakland to our network cements this position, offering access to places that we know are important to our customers and enabling them to do business more effectively across the globe.”

Major commodities likely to be shipped from Oakland include aircraft engines, electronics and fresh produce such as nuts and almonds.