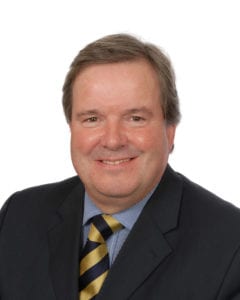 Key stakeholders within Narrow Aisle include former director of Linde Scotland and Linde East Donald Houston and Jim Porter who was previously Jungheinrich’s UK operation managing director. Both have joined the company as finance director and chairman respectively.

The buyout follows Narrow Aisle founder, Peter Wooldridge and Group finance director, Cedric Randle’s decision to step back from their day-to-day executive responsibilities with the company.

“Narrow Aisle Group is built on solid foundations and is a long-established, profitable, asset-rich British manufacturer and exporter. The company is set for further expansion and success in the buoyant global materials handling market,” said John Maguire.