Rising costs of materials like nails and wood are prompting price increases for pallets and packaging, according research by Timber Packaging & Pallet Confederation (TIMCON). According to a report by the confederation, which was published this month, the price of nails has risen for seven consecutive months. 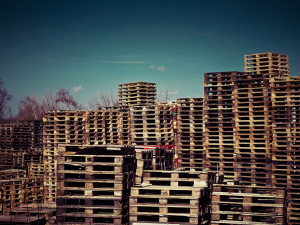 “As there is no nail manufacturing in the UK, members source these products from Europe, and following the Brexit vote the fall in the value of the pound has had an impact.

“There has been similar inflation on imported timber – notably in quarter three – while the price of home-grown timber is also rising in line with the market for timber for competing products.”