UK Mail expects revenue to fall by about one per cent for the year to 31st March, the company said in a trading statement. This is mainly the result a “mix effect” in the mail operation which has resulted in revenue falling by three per cent despite a five per cent rise in mail volumes. 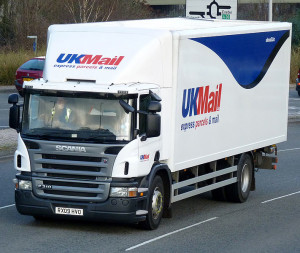 The parcels business is expected to achieve volume growth of about four per cent. But, the company said volume growth in the fourth quarter has suffered in comparison to last year owing to the spike in volumes in the comparative period as a result of the demise of City Link.

It said that the new automated hub continued to operate well and to achieve good throughput levels. “We are making further progress with our plans to improve the efficiency of our network in markets that remain highly competitive.”