Viewing all articles tagged with AstraZeneca 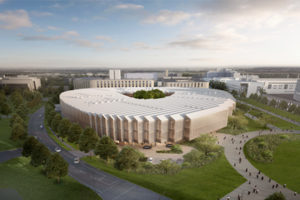 AstraZeneca, the pharmaceutical giant, has committed to switching its 16,000 strong vehicle fleet to electric by 2030.

AstraZeneca, the bio-pharmaceutical company, has awarded Yusen Logistics contract extension for the global distribution of its products.

The pharmaceuticals sector is increasingly looking at how it can use the supply chain to create a competitive advantage while at the same time maintaining strict standards, says Johanna Parsons.

This year those in Healthcare & Pharmaceuticals were given their own category. In previous years, healthcare has more often been grouped under Public Services

Unilever is Europe’s top supply chain organisation – ahead of Inditex and H&M, according to the latest ranking from Gartner