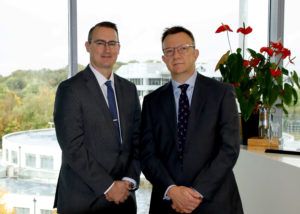 Chapman Freeborn and Airbridge International Agencies, (AIA), Cargo, have partnered to strengthen their offerings in Ireland and prepare for Brexit. 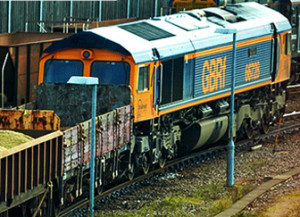 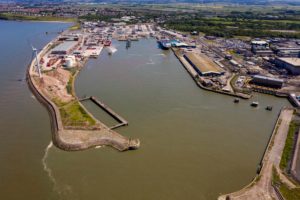 Peel Ports has said increased roll-on, roll-off (RO-RO) capacity for unaccompanied trailer at its facilities in Liverpool, Heysham, and Sheerness could limit the impact of Brexit. 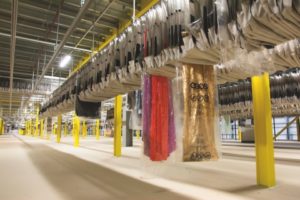 Despite turnover increasing 13 per cent year-on-year e-commerce giant ASOS has reported a 68 per cent drop in pre-tax profit. 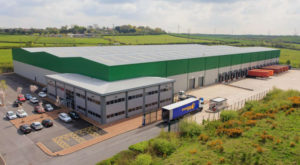 Utopia Tableware, supplier of glass and tableware to the hospitality industry, has implemented a warehouse management system from Microlistics at its new distribution centre in Chesterfield. 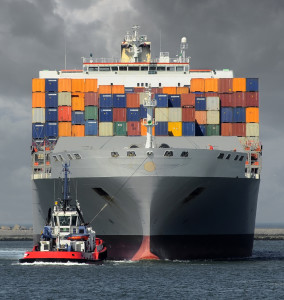 The global supply chain analytics market is forecast to grow 15.8 per cent over the next five years, driven by the adoption of technologies such as artificial intelligence.

A 10 per cent tariff on commercial vehicles in the event of a no-deal Brexit has been labelled a “tax on quality” that will “hinder the logistics industry contribution to environmental savings”. 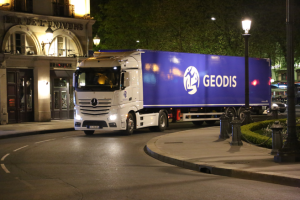