Viewing all articles tagged with Uber 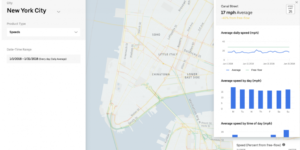 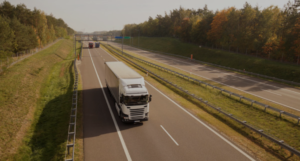 Uber Freight to launch in the Netherlands

Uber Freight has set out plans to launch in Europe starting with the Netherlands. 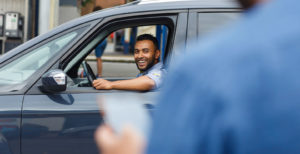 Uber has put on probation in London by Westminster Magistrates’ Court who decided that it is to only receive a 15-month operating licence to with conditions that TfL will thoroughly monitor and enforce.

Uber has agreed to provide its UK drivers and couriers a range of insurance coverage including sickness, injury and maternity and paternity payments.