Sadiq Khan has launched a proposal for the expansion of the Ultra-Low Emission Zone (ULEZ) up to North and South circular roads for all vehicles from October 2021. The London mayor wants the public’s views on the proposal. 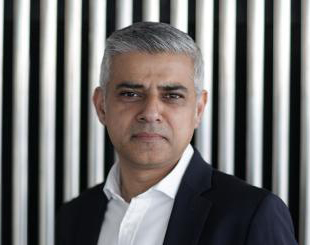 The ULEZ standards would be applied Londonwide for buses, coaches and lorries from 26 October 2020 and for cars, vans and motorbikes (with limited exemptions) up to the North and South circular roads from 25 October 2021.

‘I am determined to take the bold action needed to protect the public from London’s poisonous, deadly air,” said Khan. “I can’t ignore the shameful fact that London’s air is so toxic it harms children’s lungs, exacerbates chronic illness and contributes to thousands of premature deaths each year.

“Following the successful introduction of the T-Charge, and confirmation of the central London ULEZ, I am moving ahead with the next stage of my plan to expand the Ultra-Low Emission Zone up to the busy north and south circular roads.

“I want Londoners to let me know what they think about my plans to clean up our lethal air.”