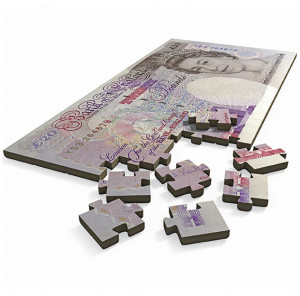 In the transport and logistics industry, job demand levels remain positive, with industry average pay up by 0.9 per cent. The only area where wages decreased from May 2016 is for Class 1 drivers; which saw a drop of 2 per cent (from £27,155 to £26,612.)

“We might not have seen wages drop dramatically, but we’re also not seeing them shoot up particularly fast,” said Toni Richards of Blue Arrow. “The economy is holding on for now and we appear to be approaching the summer in a good position.”