A twitter poll by the FTA has found that 71 per cent of parents asked don’t want their children to become truckers. 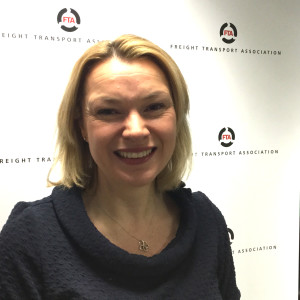 “Sadly this poll is a reflection of the public view of the industry,” said Sally Gilson, the FTA’s skills development policy manager. “However, things have moved on and modern day trucks are technologically advanced and probably not what the public imagines.

“FTA has been working with the Government and other agencies to make logistics a more aspirational career and to improve conditions for those working in it.

“We have been campaigning for better roadside facilities for drivers – it’s just not acceptable that they can’t take their breaks in designated areas with toilets and wash rooms. The lack of facilities is certainly discouraging women from entering the profession – only one per cent of truck drivers in the UK are female.”

The association also said that a lack of vocational training for drivers and the cost of licence acquisition are barriers to people joining the industry.

Gilson said: “FTA continues to lobby the Government for a loan system that would allow young people to gain their licence. As the Transport Committee report highlighted, strong action needs to be taken to turn around the current decline. Logistics is vital to the UK economy and we need to ensure that we have enough professional drivers to fulfill the industry’s needs.”