There has been a drop in driver shortages across the UK, with the shortfall between the number of registered HGVs and the number of qualified drivers at 34,567, according to an FTA report ‘Driver Shortage: issues and trends’. It means the figures are now back to the ‘pre driver crisis’ levels of 2012. 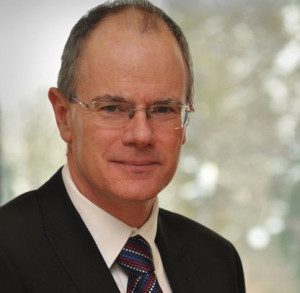 But the association said that the report demonstrates the industry’s reliance on EU nationals. It said: “The challenge for vehicle operators is far from over with only 530 unemployed drivers claiming benefit in August 2016.” This means the pool in which employees can access qualified drivers is limited.

“The report highlights the industry’s reliance on EU nationals, with more than 30,000 – 10 per cent of the entire driver workforce – currently employed in the UK,” said FTA deputy chief executive, James Hookham.

“The uncertainty about their employment rights and status once Britain leaves the EU is a major concern for businesses.

“We urge the Government to ensure its Brexit negotiations afford special status to logistics and allow for this employment to continue so that the industry is not hit by another driver shortage crisis.”

According to the FTA, the drop in shortages is due to increased numbers of employed truck drivers and rising salaries, which have on average been twice the rate of inflation via bonuses and overtime.