The Road Haulage Association has appointed Addleshaw Goddard to work in collaboration with law firm Backhouse Jones and barristers from Exchange Chambers and Brick Court Chambers in its £1 billion claim against truck manufacturers found to be involved in a pricing cartel. 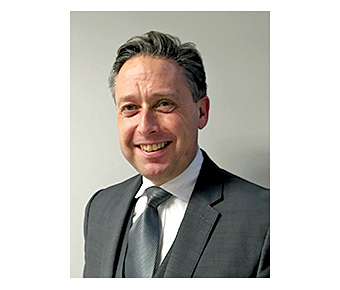 DAF, Daimler (Mercedes), Iveco, MAN, Scania and Volvo/Renault have been fined a total of €3.8 billion for having participated in a 14-year illegal price-fixing cartel, between 1997 and 2011.

The claim is fully funded by Therium Capital Management Limited and has the benefit of After the Event Insurance, allowing claimants to participate in the collective proceedings without contributing their own funds.

Steven Meyerhoff of Backhouse Jones said: “Any truck operator that has bought or leased a medium or heavy truck since 1997 stands to be compensated through the RHA’s proposed claim. Looking at the number of operators already signed up, which is increasing by the day, we expect the overall value of the RHA’s claim to exceed £1 billion.”

RHA Chief Executive Richard Burnett said: “UK truck owners affected by the truck cartel have potentially paid too much for their lorries over a 14-year period and we’re determined to get a fair deal for them.

“Our legal team at Backhouse Jones, Exchange Chambers, Brick Court Chambers and now Addleshaw Goddard will seek the best compensation deal that we can on behalf of our members and others affected by this cartel.”