Viewing all articles tagged with Honda

Ten leading motor manufacturers have joined forces to set up a Raw Materials Observatory to identify and address ethical, environmental, human and labour rights issues in the sourcing of raw materials. 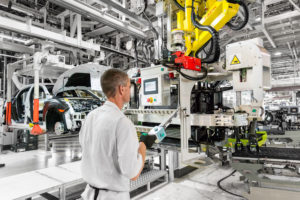 Honda focuses on logistics for 30pc output boost at Swindon

Enhanced logistics processes have enabled Honda to boost output at its Swindon plant by 30 per cent.

Honda, of the UK Manufacturing Ltd, has secured 400,000 sq ft of warehouse space adjacent to its manufacturing plant in Swindon.

McLaren-Honda has chosen Volvo Trucks as its official supplier of trucks and haulage for its Formula 1 team in a four-year agreement. Volvo will supply 24 Volvo FH 13-litre, 540hp series trucks as well as providing logistics support for the race team and hospitality operations.

Energy efficiency on the agenda 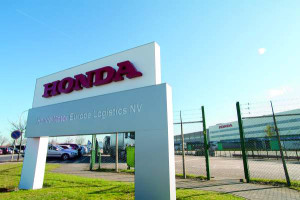 There are now cars, buses, trucks and forklifts using fuel cell technology, but, says Malory Davies, while the technology is developing rapidly, the infrastructure to support it is lagging behind.

An ever-changing face of retail has uprooted the look of the warehouse. But during this period of warehouse change, the need for counter-balance trucks has seen little movement. Levels, overall, have remained flat. Technical services manager at Briggs Equipment says that although levels of warehouse equipment have seen a marked increase in recent months, there […]